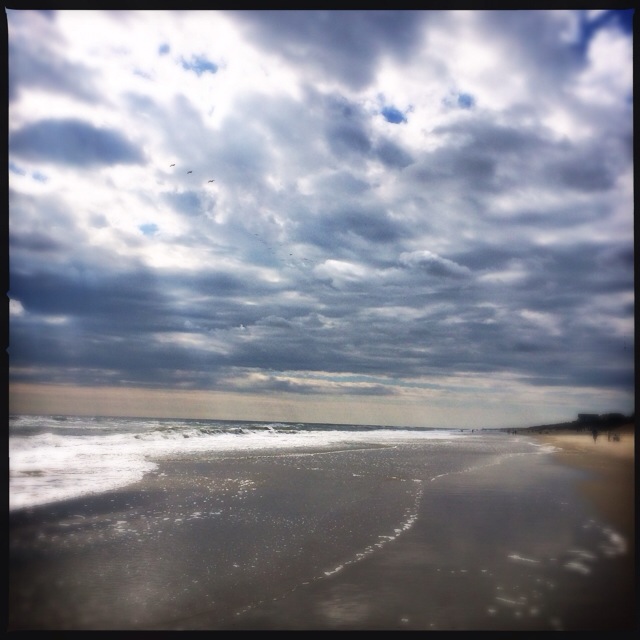 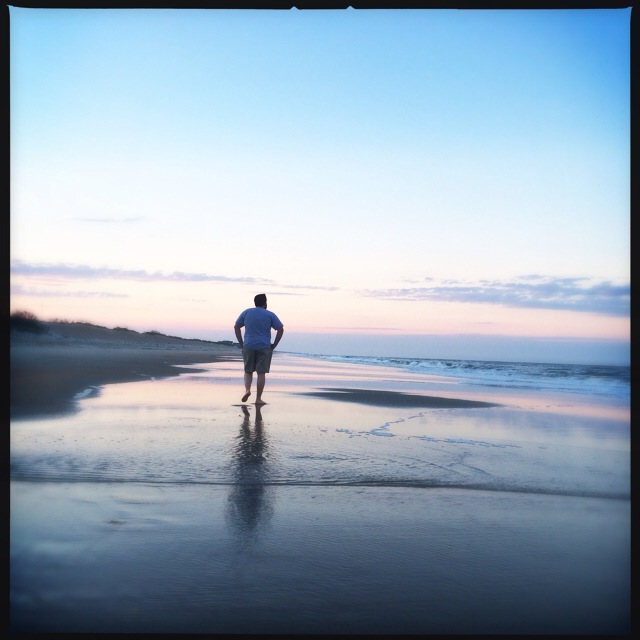 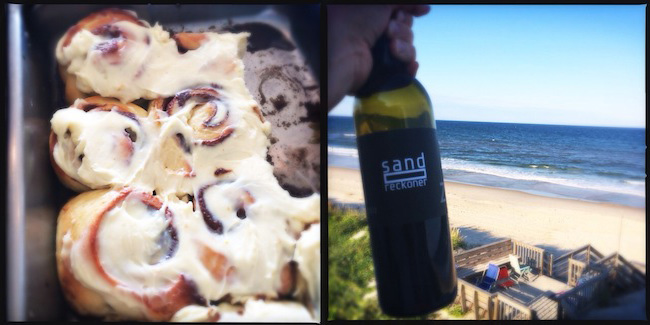 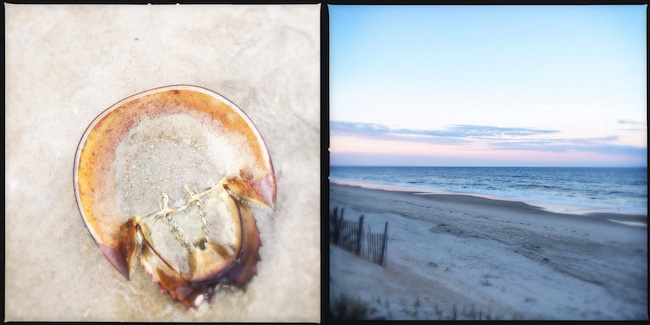 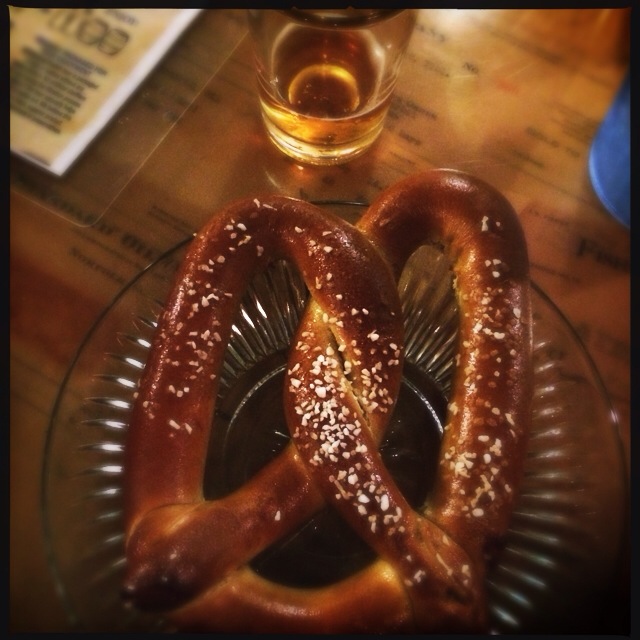 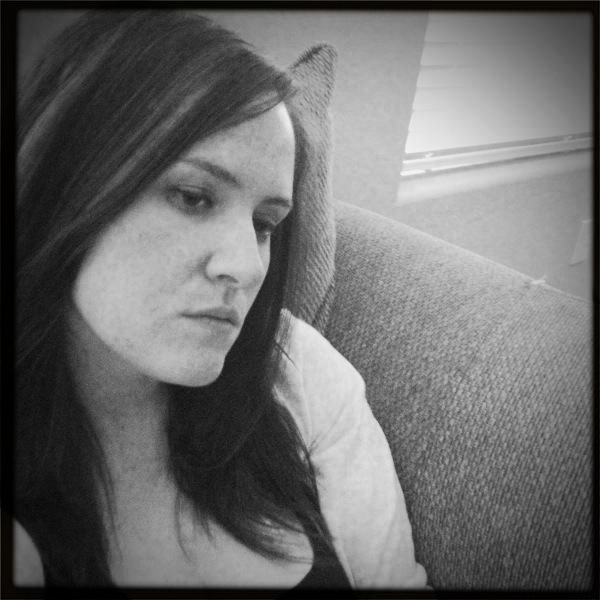 © Copyright Croissant in the City 2020. Theme by Bluchic